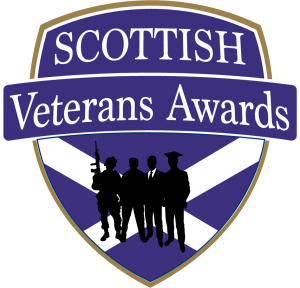 We would like to thank everyone who attended this years Scottish Veterans Awards, held at the Village Hotel and Leisure Club Edinburgh on the 6th October 2021.  The Awards were sponsored by TMT Construction and in Support of The ABF The Soldiers’ Charity! It was such a fantastic event with a great atmosphere in the room!

Well done to everyone who was shortlisted as finalists, we had a huge amount of applications and the shortlisting process was extremely difficult. We would also like to take this opportunity to thank everyone who put forward nominations, you are all doing amazing things in your relevant fields and you should be so proud of your achievements!

We are so thankful to all our supporters, volunteers and sponsors who helped put this amazing night together!

Some of the highlights of the night saw former Scottish International Footballer and now Sporting Director at Falkirk FC Gary Holt take home the Contibution to Scottish Sport Award, Gavin Neate from Neatebox become our Entrepreneur of the year award winner  and the fantastic Jason Hare of Horseback UK  who became our Inspiration of the Year winner and our Scottish Veterans Awards Champion. (Jason Received a special commissioned piece that was made by Dan a Military veteran and owner of Veteran Trees)

We want to Inspire our future service leavers that great things can happen. It’s you who will act as role models and in some cases mentors, remember Positivity breeds Positivity. 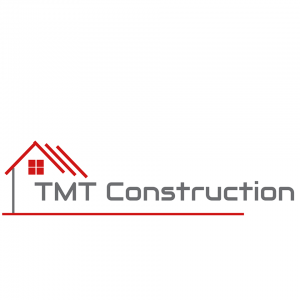 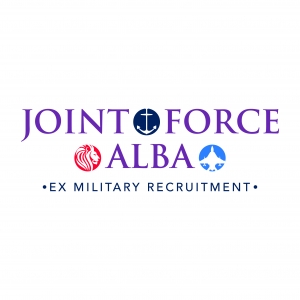 We would like to take this opportunity to thank all our Shortlisted Finalists remember its you who inspire our future service leavers – Keep an eye out on Facebook for pictures of the evening coming soon over on our Facebook page!

Welcome to our Winners at this years English Veterans Awards 2020 – 2...