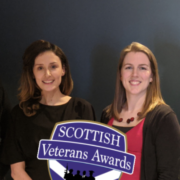 My primary role within the business is meeting with employers to explain the benefits of employing Military Veterans / Reservists and the skills that they can bring to the workplace, promoting signing the Armed Forces Covenant and taking part in Defence Employer Recognition Scheme encouraging them to show publicly their commitment as an employer.

I have seen countless times the benefits that these people can bring to the workplace with their military skills easily transferring to civilian life, I was very keen to join the judging panel to see the fantastic showcase of achievements that former military staff have undertaken since leaving the armed forces. 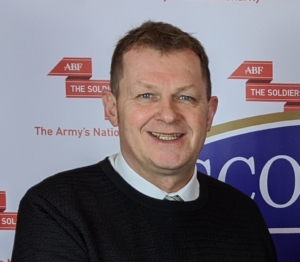 John has recently completed a 39 year exemplary career in the Army. He feels so privileged and honoured having accepted the role as LO(Sc) only 4 weeks ago. He is looking forward to the many challenges the role will bring where he hopes he can “give a little back” to a service which has provided him with so much.

He is married to his wife of 32 years Sherrilyn with 3 sons, Liam (29), Danny (27) &  Ewen (22) all currently building their own careers. As a close family who enjoy socialising together & passionate about living life to the full.

“I was very pleased to be asked to be panel member especially as a Military Veteran Myself, I’m looking forward to celebrating the success of our Military Veteran Community in Scotland on the night itself along with those companies that support us” 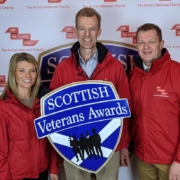 February 26th saw the Production Company Leek and Potato film our amazing shortlisted finalists from within the iconic and historic Edinburgh Castle!

It was a true honour for our team to meet our shortlisted Finalists for the Scottish Veterans Awards in support of the ABF The Soldiers’ Charity Scotland.  During the morning the all shortlisted nominees were issued with their finalist certificates by the Awards founder Mr Sean Molino BCA, Nia- Wyn Evans (Hugh James) John Gillie (ABF The Soldiers’ Charity) Malcolm Robinson (Pathfinder International Magazine) and Emma Davies (Joint Force Alba) .

Huge thanks to all the amazing team at Edinburgh Castle and The ABF The Soldiers’ Charity Scotland for facilitating the filming and the fantastic production company Leek and Potato Productions.

Keep an eye out for the finalist videos that will hit your screens on the week prior to the Awards Ceremony! 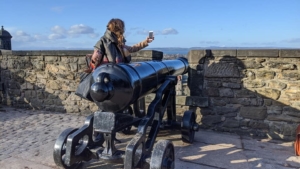 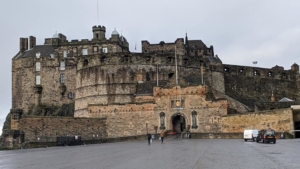 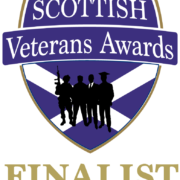 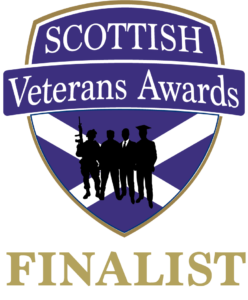 The Veterans Awards are proud to announce our shortlisted Finalists for this years Scottish Veterans Awards, due to be held at the Village Hotel Edinburgh on the 1st April 2020. Sponsored by  TMT Construction and Veterans Employment & Training Solutions (V.E.T.S) and in Support of The ABF The Soldiers’ Charity Scotland!

Contribution to the Scottish Sport – Sponsored by TMT Construction

Employer of the Year- Sponsored by Hugh James Solicitors

Veteran Owned Business  of the Year- Sponsored by Pathfinder Magazine

The Winners will be chosen by our independent Judging Panel, The Judging panels names and profiles will be released over the coming weeks.

Our Shortlisted  finalists will be filmed in the fantastic Location of Edinburgh Castle on Wednesday 26th February, these  Videos will then be used on our extensive media campaign and will also be played on the evening itself, you will also receive your finalist certificate on this fantastic morning.

All our Shortlisted Finalists will have the opportunity to purchase tickets between 3rd February – 14th February. If we have any remaining tickets left they will then go on sale to our supporters and the General public.