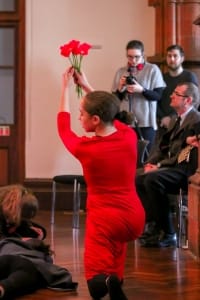 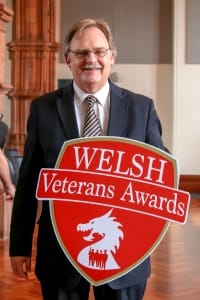 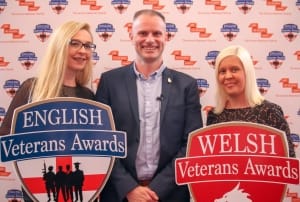 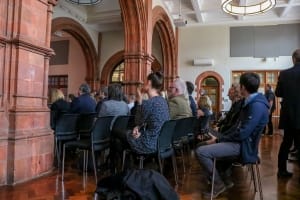 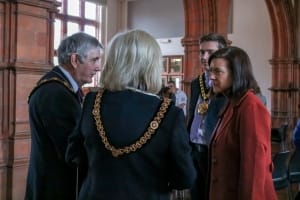 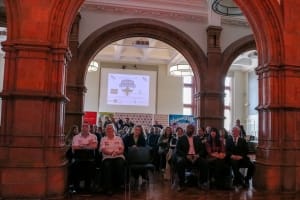 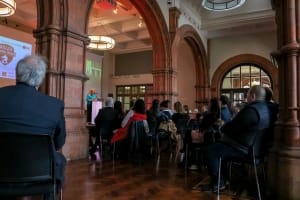 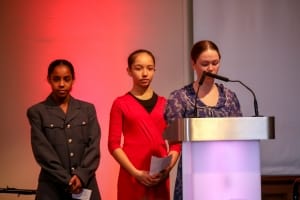 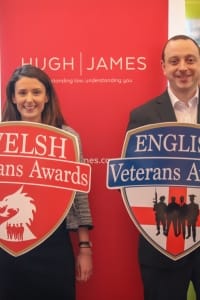 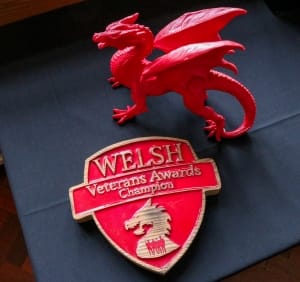 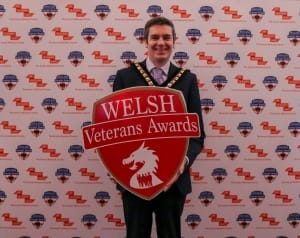 The event took place in the iconic Pierhead Building and was hosted by Capital FM DJ Polly James. Speaking at the Event was Mark Isherwood AM, Pete Davies , Regional Director (ABF The Soldiers’ Charity) Pablo Chief Editor (The Sandbag Times) and Sean Molino (Founder of the Awards)

During the Launch the dance group Project Action Potential in association with Jukebox Collective preformed a moving performance of their dance ‘ Lest We Forget’ . This Saw members of the dance group hold a minute silence and give poppies out to the audience.

The event was attended by a number of Dignitaries, Military personnel, Assembly Members, Veteran Owned Company Directors, Councillors and a number of Veteran Community Charities and organisations.

In Wales there are tens of thousands of former military personnel, who upon retirement from the armed forces have gone on to contribute immensely to our Country. The Veterans Awards looks to celebrate these true hero’s.

The Veterans Awards will be rewarding veterans for their achievements in business, Fitness, Sport and the wider Community.

“It’s great to celebrate the success of our Veterans Community, and great that Wales should have a national awards for our Armed Forces Veterans and the Companies that support them. I’m looking forward to a great evening in Swansea and listening to their inspirational stories. ”

The Worshipful the Mayor of the Vale of Glamorgan Cllr Rowlands said “it was a great honour to attend the launch for so long veterans have been forgotten and they deserve to be recognised for the good work they do within our community and for business. Well done to Sean and his team I look forward to some of our veterans in Vale being put up for an award.”

Founder of the Welsh Veterans Awards Sean Molino said “ I am so pleased with the response and to have so many dignitaries attend the launch and offer their support I am truly thankful! As a Former Welsh Guardsman, Junior Non Commissioned Officer and Physical Training Instructor. The aim of these awards is to promote veterans that are doing great things on Civvy Street. We want to promote all short listed applicants through a series of Video Blogs, Social media releases and our website, so that they will act as Role models for future service leavers.”

“These awards are extremely close to my heart. As a former serving soldier I can understand how difficult transition is and how we require help and guidance along the way, even at times if we don’t ask for support.”

“I want our Veterans Awards and social media presence to become a place where serving military and veterans can discover some great advice and tips from veterans, who are doing truly inspirational things upon leaving the military. I hope we can inspire future service leavers that great things can be achieved with help and support.”

The Welsh Veterans awards are sponsored by TASC Holdings Ltd – http://tascholdings.co.uk/ and will also be raising money for “ABF The Soldiers Charity”. The inaugural awards evening will be hosted by Capital FM’s Polly James on the 26th June at the Village Hotel Swansea.

IF you know a Veteran that’s gone above and beyond then please nominate now at www.veteransawards.co.uk 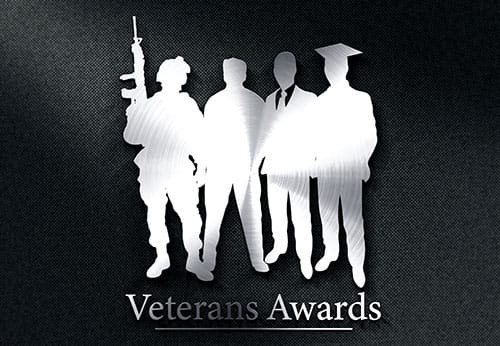 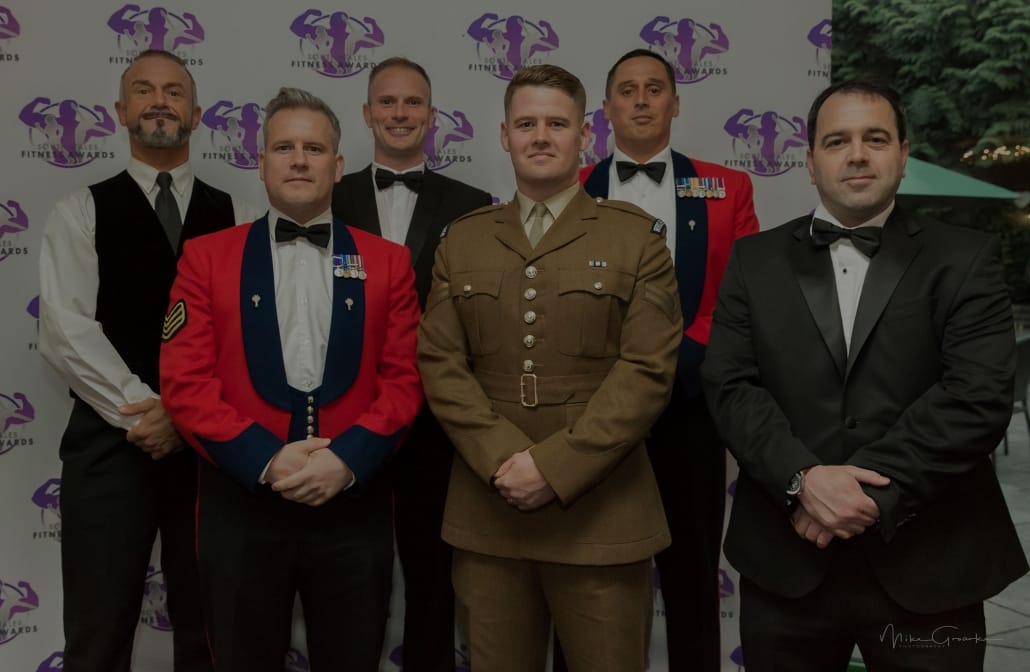 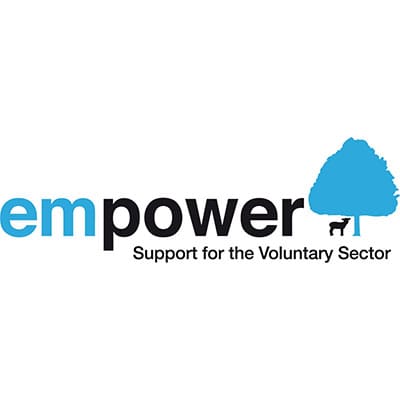 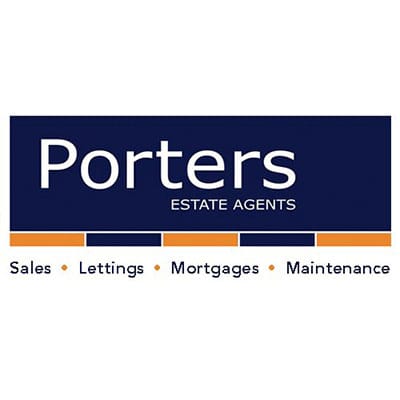